Ice Cold Beer is originally a mechanical arcade game that was released by Taito, a Japanese arcade developer, in 1983. The game is highly sought after by collectors for it’s classic fun and 80’s nastalgia.

Ice Cold Beer is played using two joysticks to control a horizontal bar that balances a metal ball. The objective is to maneuver the ball carefully up a playfield full of holes, with the goal to deposit the ball into the lit hole. If the player is successful, the bar returns to the bottom to reset. Each round, the game gets increasingly difficult, as the lit hole gets higher and higher up the playfield. If the ball deposits into an unlit hole, the game is over.

The Most Fun You’ve Had in Years 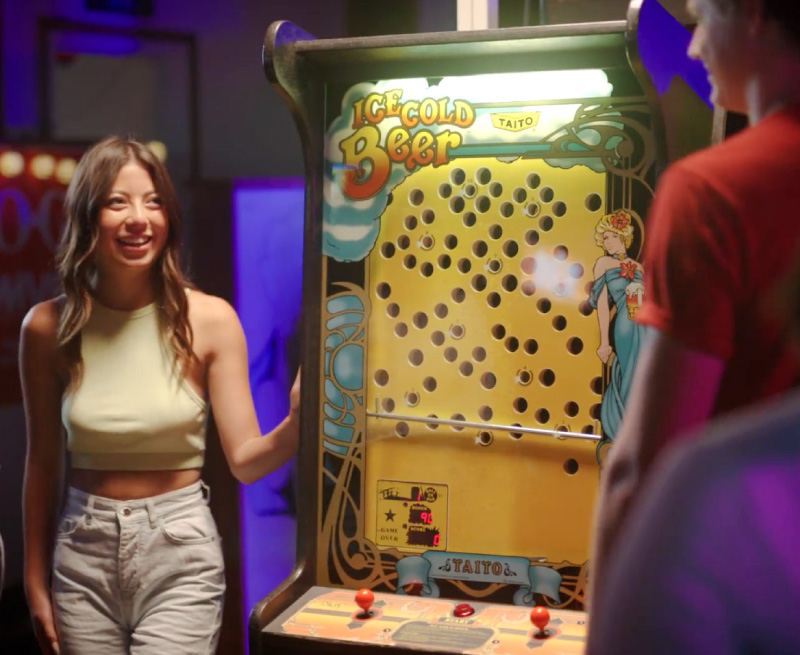 At Retro Arcade, all licensed retro arcade games are built to emulate and look like the original machines using modern cabinet building techniques and updated parts and components. This allows the new machines to play and appear like the originals while offering many updated features. 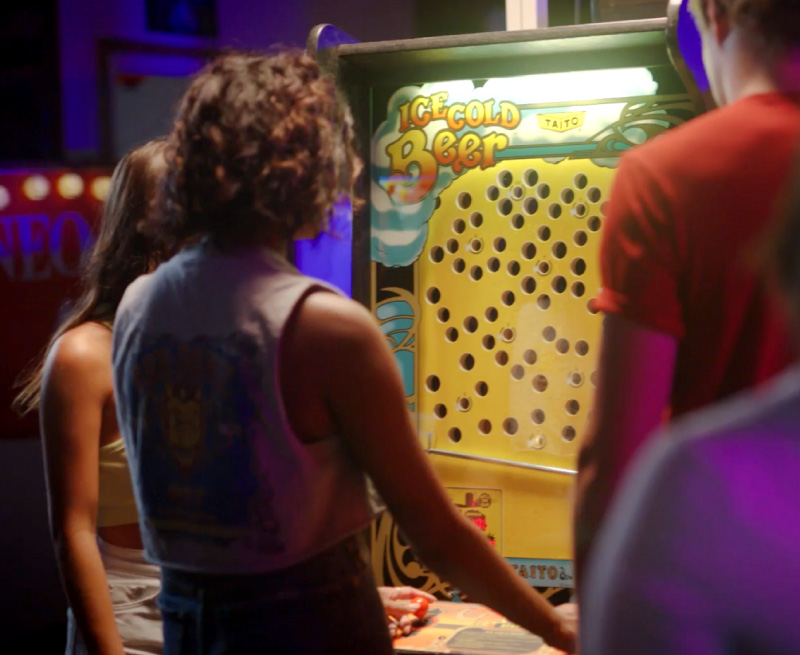 Tired of waiting for a pinball machine? order an ice cold beer today!